STEP INTO THE CLEATS OF A PROFESSIONAL SPLORTS ATHLETE AND PLAY 9 INNINGS OF EXCITING BLASEBALL, AND TRY NOT TO DIE!

B.L.A.S.E. is meant to be an accurate translation of the hectic, RNG-based excitement of Blaseball, from the perspective of the players on the field!

A full rulebook to experience all the wonders of Blaseball!

A baseball simulator, but in a mirror reflected at the event horizon.

This game is releasing in a form of early access. The 0.95 Edition is a simple rulebook, without flashy design, but it contains EVERYTHING that a group of players might ever need to play this game. IN ADDITION, if you purchase this game, you will gain access to every single piece of additional content and major updates that come after this, no questions asked!

This game is part of the #BlaseballCares initiative.

1/3rd of all profits made from the sales of this game will be donated monthly to St. Jude's Children's Research Hospital.

Every copy of this game sold will also generate Community Copies so that someone can get this game for free if they can't afford it. 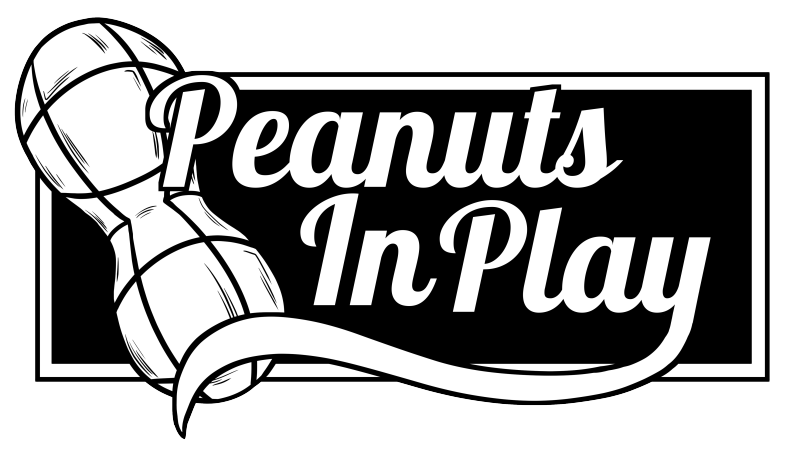 The PEANUTS IN PLAY [PIP] system crafted specifically for this game is a dice-pool based system focused on rolling against random result tables, while trying to skew the odds in your favor as often as possible. This system was designed with the intent of catching Blaseball's chaotic appeal, with special events meant to adapt, capture, and expand on the surreality present in everyone favorite browser-based baseball simulator.

The system is fully customizable, so you can create, remix, and change any aspect of this game while you're playing it! If you're interested in creating your own games using a remix of this system, provided for free are the custom logos you can download to use in your game.

Based on: Blaseball by The Game Band [@thegameband]

In order to download this game you must purchase it at or above the minimum price of $15 USD. You will get access to the following files:

For every copy of B.L.A.S.E. that is sold, a community copy will be made available here for someone to get if they cannot spare the money. If your budget can't afford any games, these copies are for the community, and that means they're for you.

I've done a quick test of the mechanics by rolling up a pitcher and having them pitch half an inning- They sucked at every pitching stat except for violence, which they had maxed out, and proceeded to pitch a shutout that left 4 injured, reducing their morale so much that every single roll became a success by the end. This was one eighteenth of a whole game, and the character I rolled didn't even have good stats, yet it was unimaginably hype. Highly recommended. 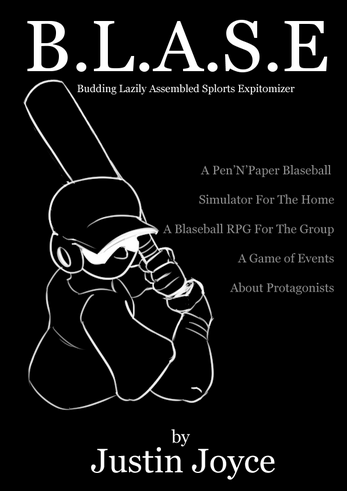